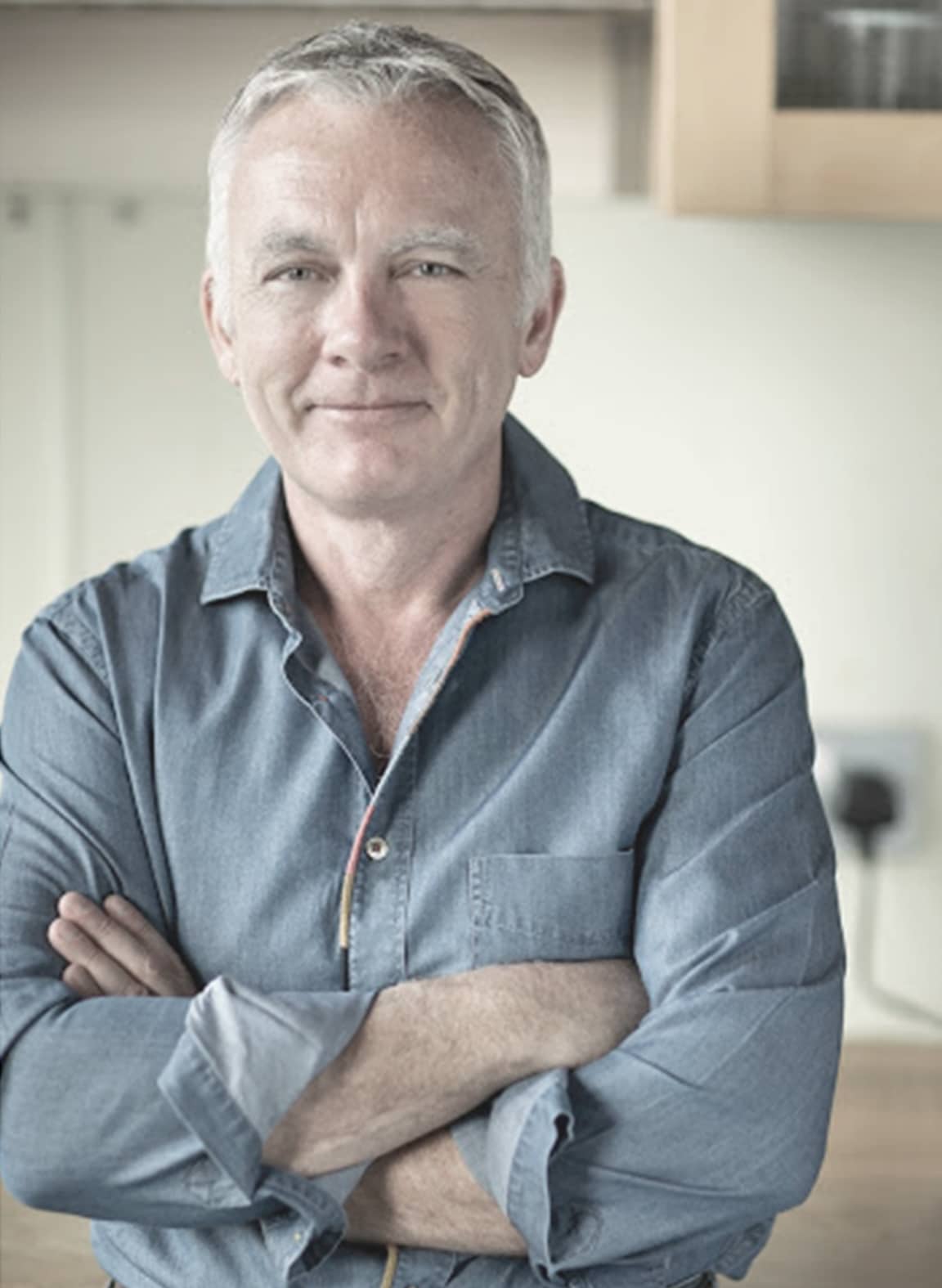 What makes Mark a great human?

Mark is an outstanding entrepreneur. We believe he successfully built 4 agencies in his career and has invested in numerous other businesses. Well known in the business community. Can spot opportunity and react to it. He once told us in an interview about how he got to run one of his successful agencies… After failing to get a job at a company, he was in the same lift as the CEO. Mark told him about wanting to start a new business. The CEO later called him up to ask if he wanted to help set up a new agency with him. 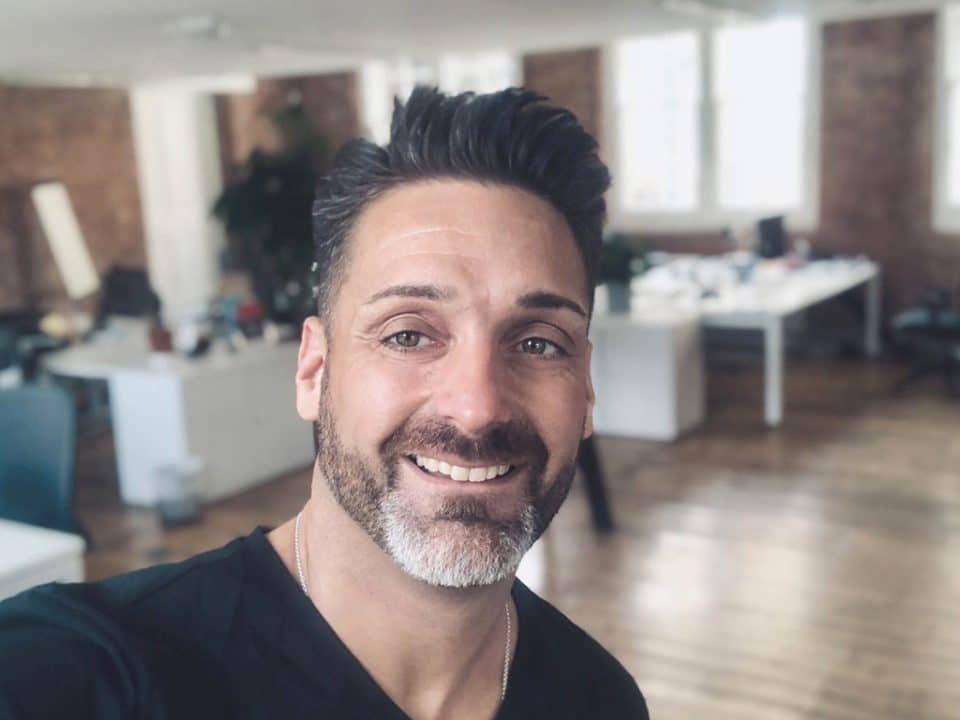 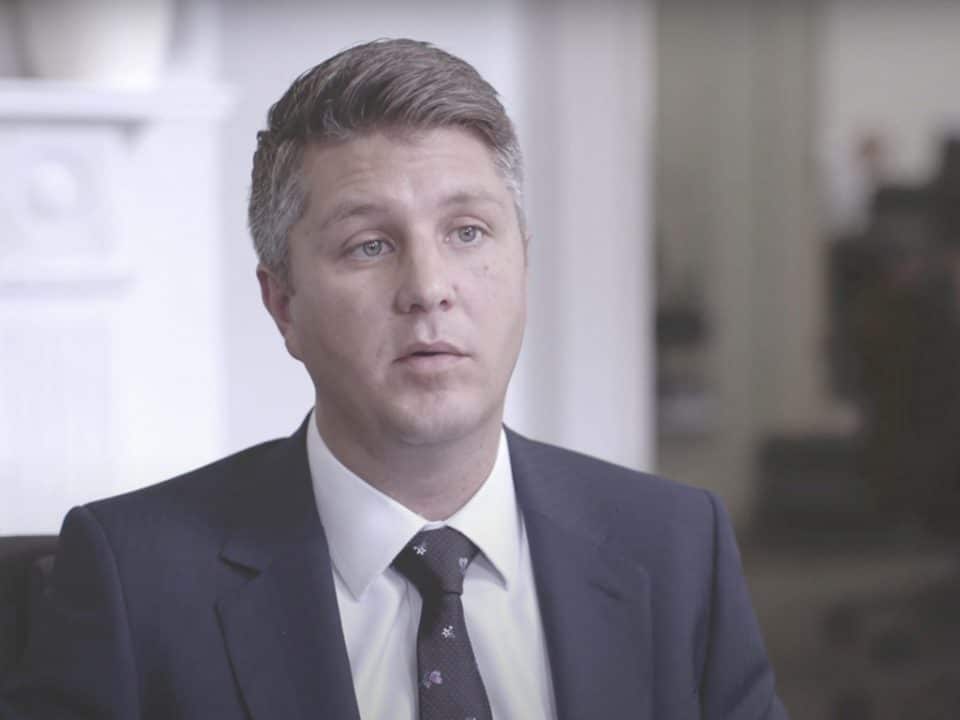 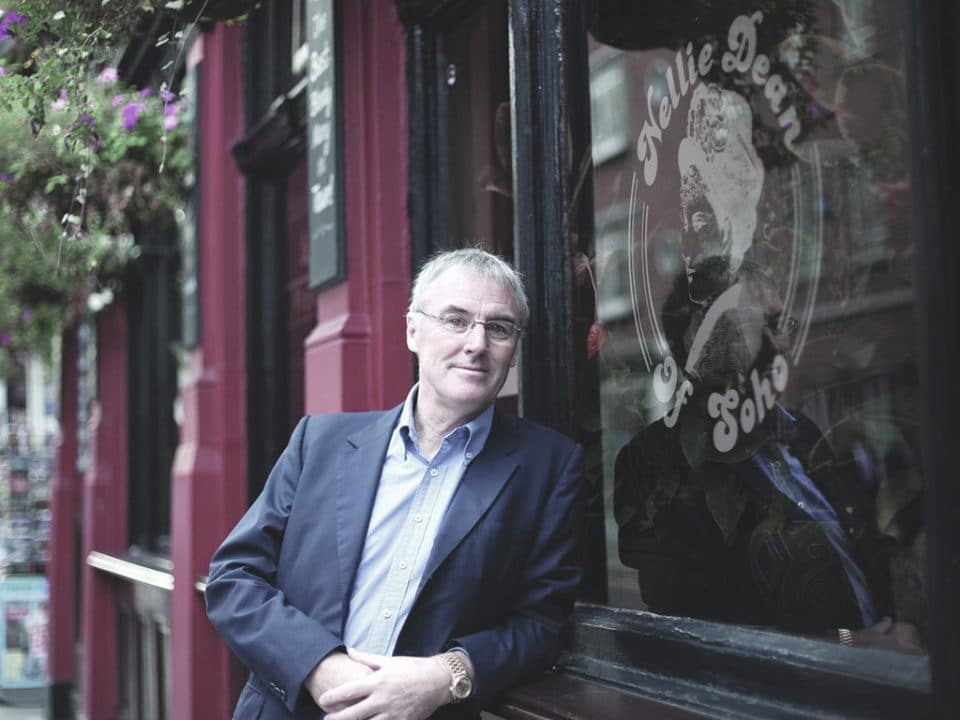